“You were noticed yesterday,” Harrison says during the evening meeting.

Mom and Joost are handing out bowls of peach cobbler and ice cream, and I’m scooping my fourth shovel full from the bowl when Harrison kills my sugar high.

“There’s an old military base close to the Ziggurat. Since your departure, patrols have come and gone every hour. They stationed guards on the top terrace—one for each corner.”

I scoot over and make a place for Joost on the couch. “That patrol base isn’t far. Twice, we came within spitting distance of some of the older structures.”

“We placed the sensors where you told us to,” Cypress says. “What more can we do?”

“We can’t do the job with a bunch of guards around. We’re gonna have to deal with them,” Bram grunts between bites of cobbler.

“These are grown men, and they’re heavily armed,” Harrison tells us. He has at least a dozen more wrinkles than he did a week ago. And the ones he did have are etched deeper into his skin. “The last thing we need is a confrontation.” 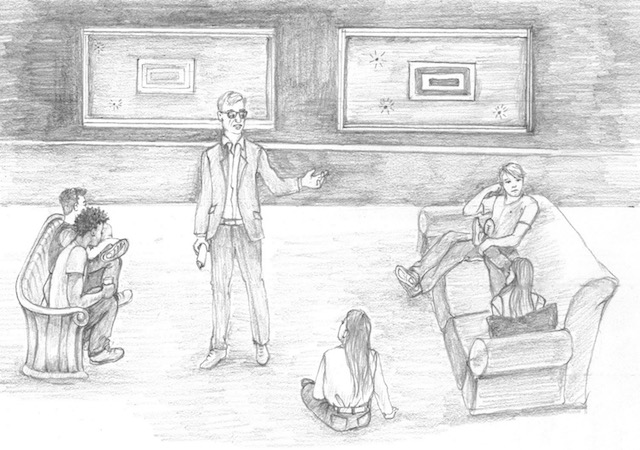